There’s nothing like the fresh start of a new year (and the dead of Winter) to get you pumped up about fresh fruits and veggies. I’ve been making tons of smoothies lately, and though I usually just throw in whatever’s in the refrigerator, I’ve been looking for some new recipes to shake up my regimen. Green smoothies are (usually) tasty – just remember some lemon and honey when using bitter greens, but I’m excited about making some of the “red” smoothie recipes below (maybe even the dragon fruit recipe – how exotic)! If you’re new to smoothie-making but want to get started, do make sure you’ve got a decent blender. There’s nothing more frustrating that pouring out a lumpy smoothie that’s not been mixed well. I’ve got a Magic Bullet and I’m a huge fan of it, especially because of it’s size and single-serving cups (not sponsored). Got any favorite smoothie recipes? Let me know in the comments below. 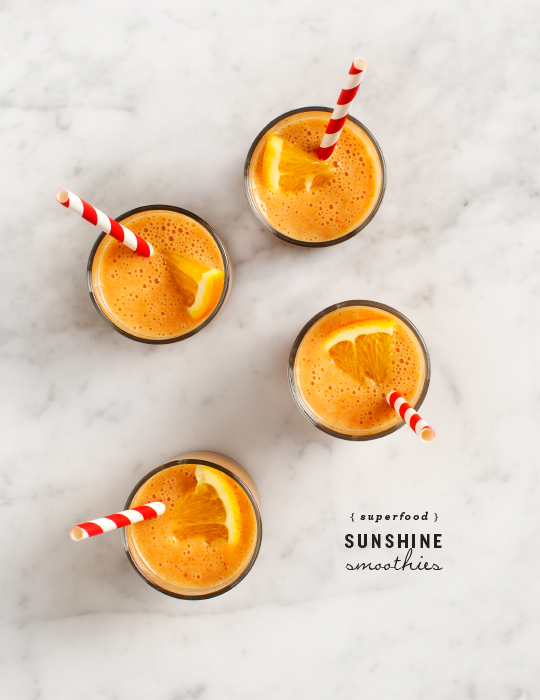 A citrusy smoothie to brighten any morning. 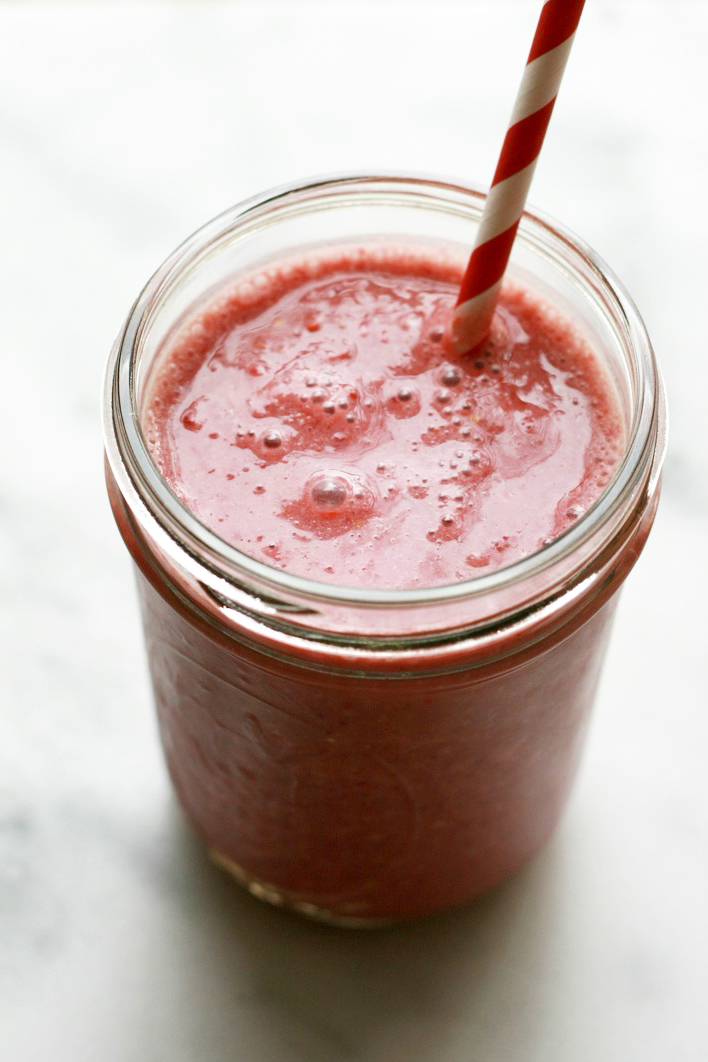 An exotic take on the classic red smoothie with goji berries. 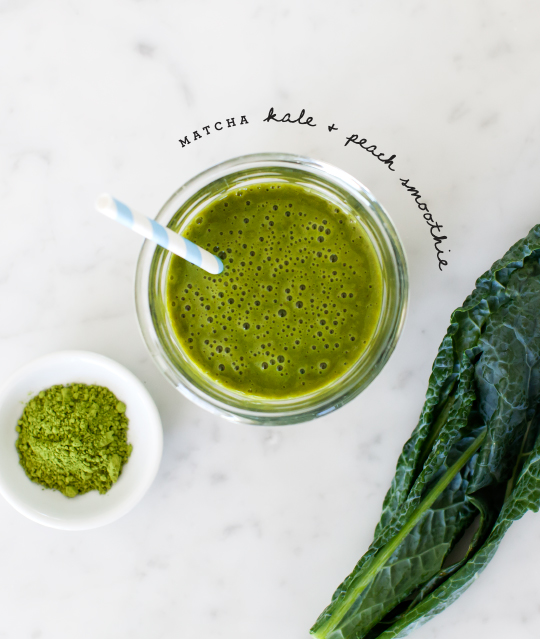 The trendiest green ingredients with a little peach. 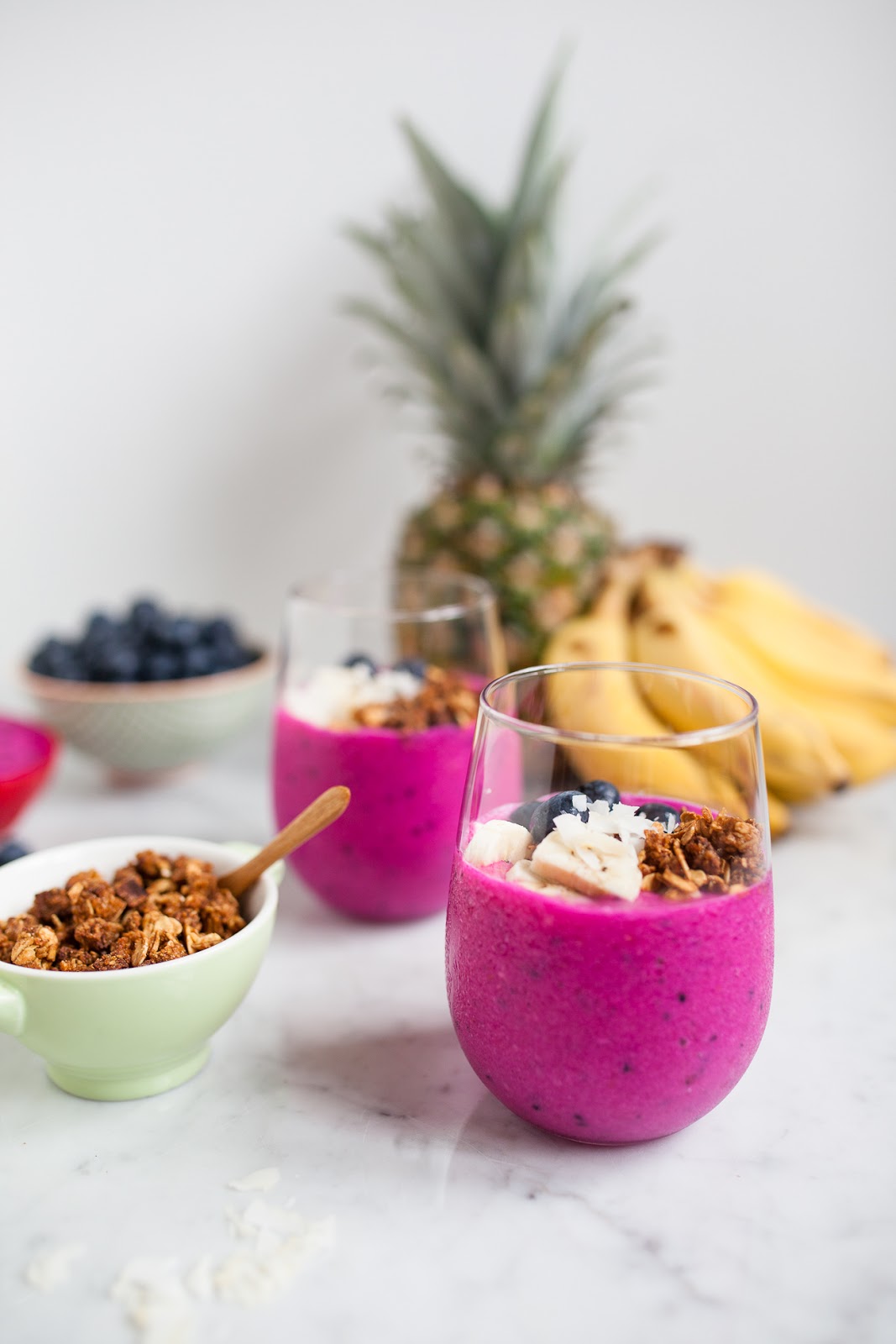 A super colorful and tropical treat. 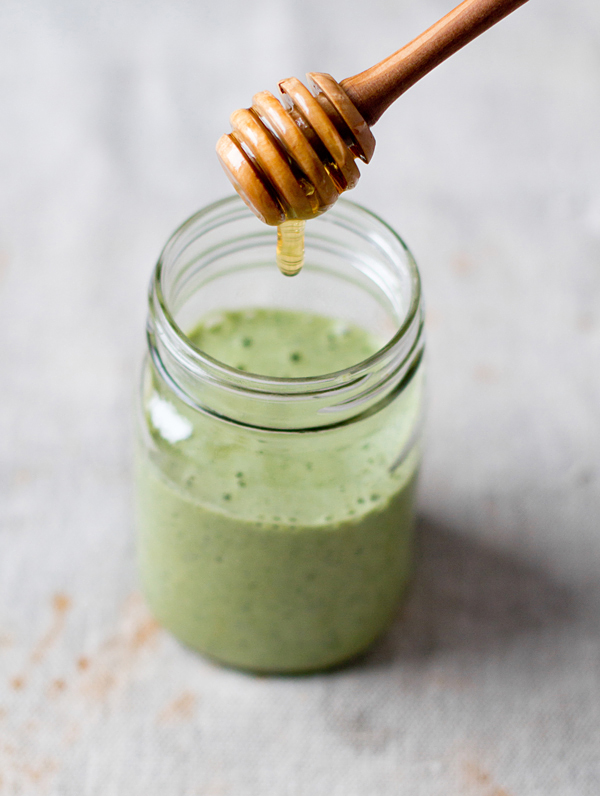 Packed with tasty nutrients that will leave you feeling great. 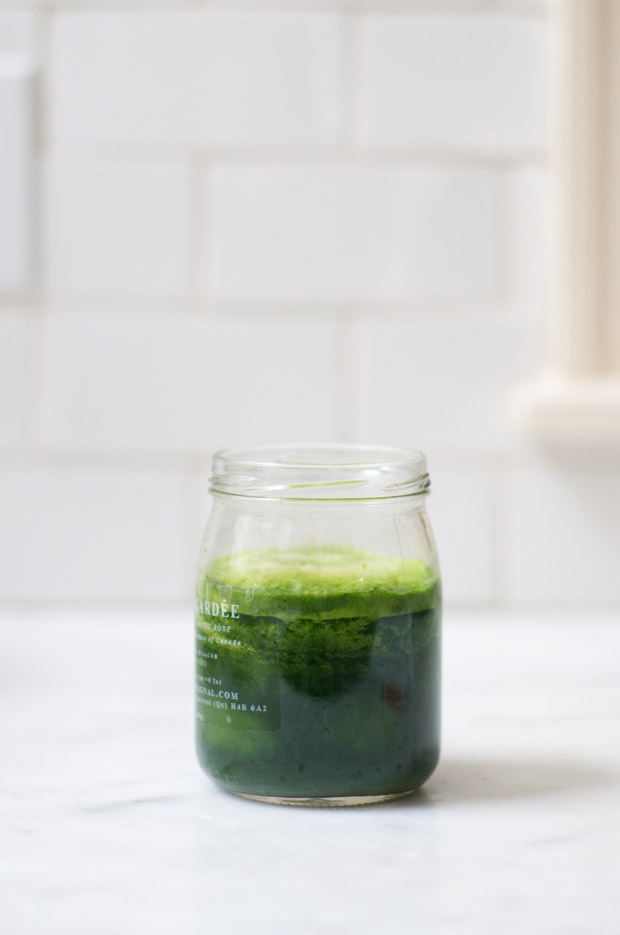 Not a smoothie – but a simple must-have recipe. 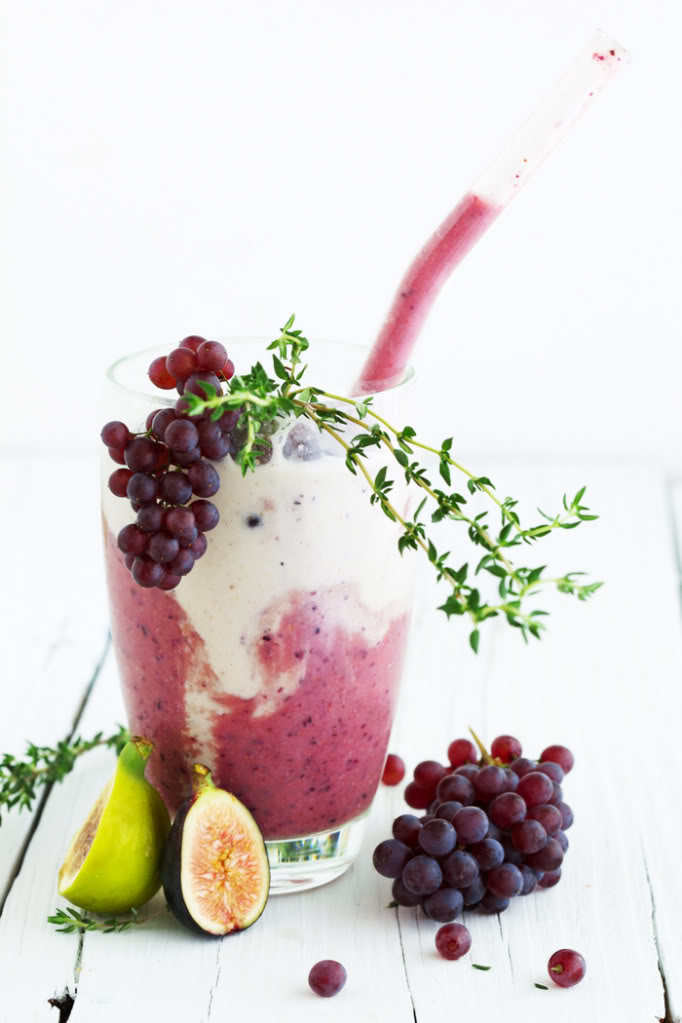 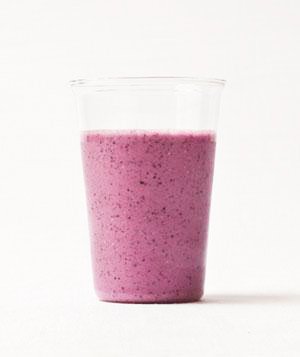 A fruity smoothie that packs a ginger punch.

Check out #SplendidSmoothies for the New Year

by Kevin | Thou Swell at Foodie.com

This post is sponsored by Foodie, a recipe collecting website. Thanks for supporting the brands that keep Thou Swell running!