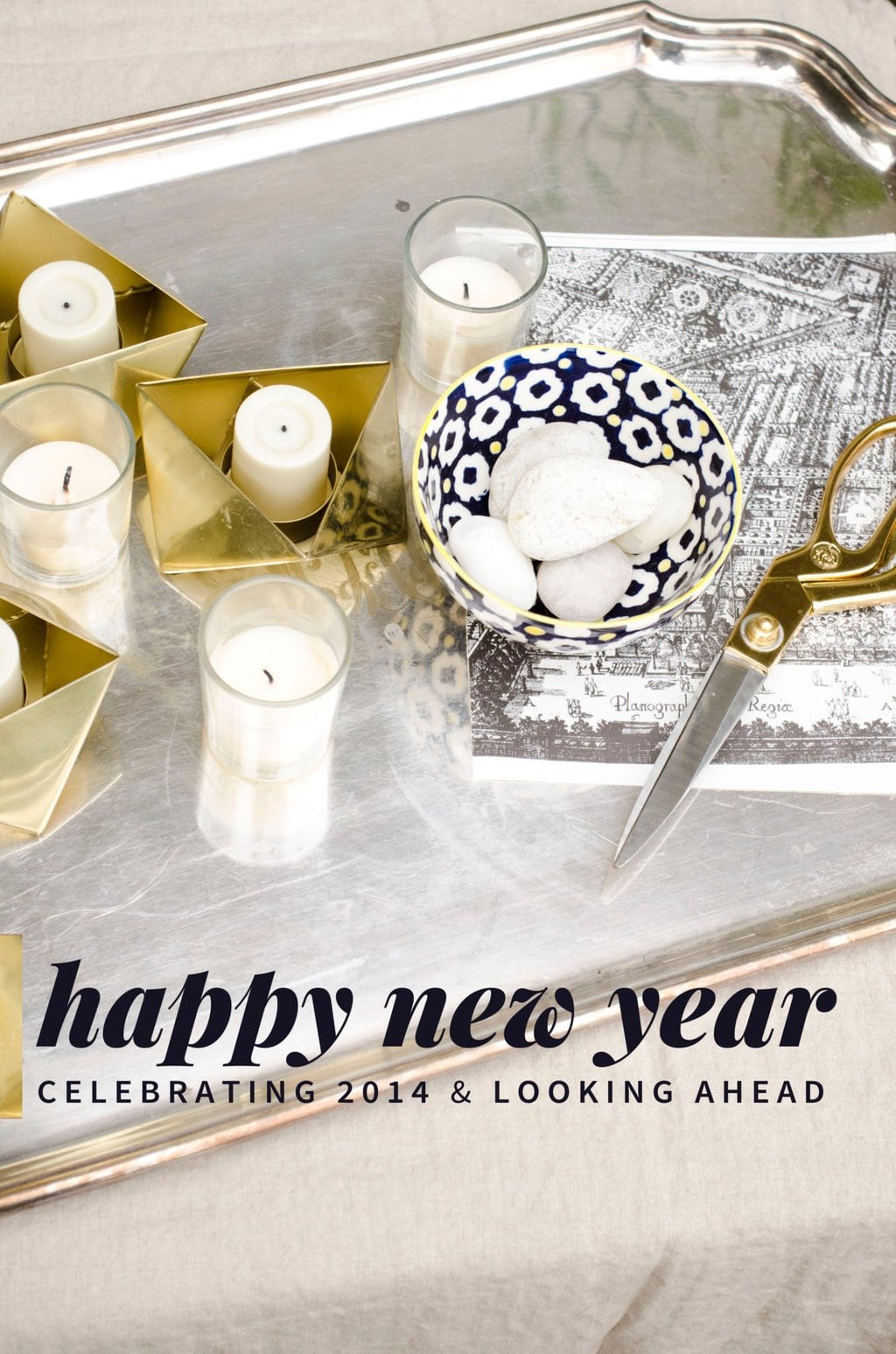 Happy new year! 2014, it’s been a wild ride. I’ve celebrated one year of blogging, had two amazing internships, became more in touch with my own sense of style, flew to the West Coast for an arts-focused first semester of Junior year, and completed a final project on interior design. I also enjoyed the love and support of an amazing readership and blog community. So thank you 2014, and thank you all for staying tuned to Thou Swell as the year progressed. I am super excited for what’s to come in 2015 – I’ve already got a HUGE project that I’m super excited to share, but first let’s wrap up 2014 with some highlights:

January: Shared photos of Winter Tea and my 2014 printable calendar was featured on COSAS MOLONAS.

April: Shared tips on Dining Alfresco, was interviewed on THE LACQUERIE, and featured on Apartment Therapy’s article Decorating with Greens.

May: Hosted a giveaway for three beautiful pillows from Bunglo Home Decor and shared two DIY garden projects with Rust-Oleum.

June: Shared a DIY project for Animal Printed pillows, guest-posted on Buckets & Spades, shot some photographs at my grandparent’s beach house, and Thou Swell was added to favorites on A HOUSE IN THE HILLS.

July: Made a terrarium out of an Ikea lantern, shared photos from Aunt and Uncle’s home in Boston, and started a Summer Essentials style series with Grace, mentioned on Paper & Stitch in 7 Awesome Blogs You Should Be Following.

August: Made the switch to WordPress with the help of the super awesome Kory Woodard, and my DIY gilded agate coasters were featured on POPSUGAR Home and SOUTHERN BLOG SOCIETY.

October: Thou Swell turned one and I got my blogging friends together to host an iPad Mini & NextIssue giveaway, new contributor Isabella Rael shared a delicious baked pumpkin donut recipe, and was mentioned in Notes from the Weekend on This Is Glamorous.

November: Painted a stump an unexpected shade of cobalt, and shared the introduction of my final paper for Oxbow on the blog.

December: Posted the artist statement and photos of my final show at Oxbow, rounded-up an exhaustingly thorough home decor gift guide, and shared five ways to give a gift card with Target.

Suffering From Allergies and Asthma? 3 Things You Should Consider Before Starting Your Home Renovation

A Home That Warms the Soul: Everything You Need to Know About Roofing and Siding